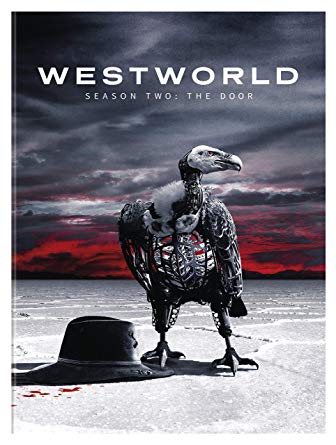 Ohhhhh boy. This one was quite a ride. Having eagerly watched season 1 of “Westworld”, I was anxious to get started on season 2 as soon as it became available. Although the incredible acting and beautiful landscapes were something to behold, the overall narrative felt disjointed. Season 2 picks up where season 1 left off, with robot-turned-sentient killer Dolores enacting her vengeance upon the whole park in order to reach “the valley beyond.” We also follow fellow now-sentient robot Maeve on a desperate quest to reach her daughter. The creators, in my opinion, played too much with reality and timelines in this season. By the end, you won’t know who is a host/robot, who is a “real” human, and when this is all taking place, as the narrative has at least four different timelines. Still, it ended in an epic fashion and I no doubt will tune in for Season 3.