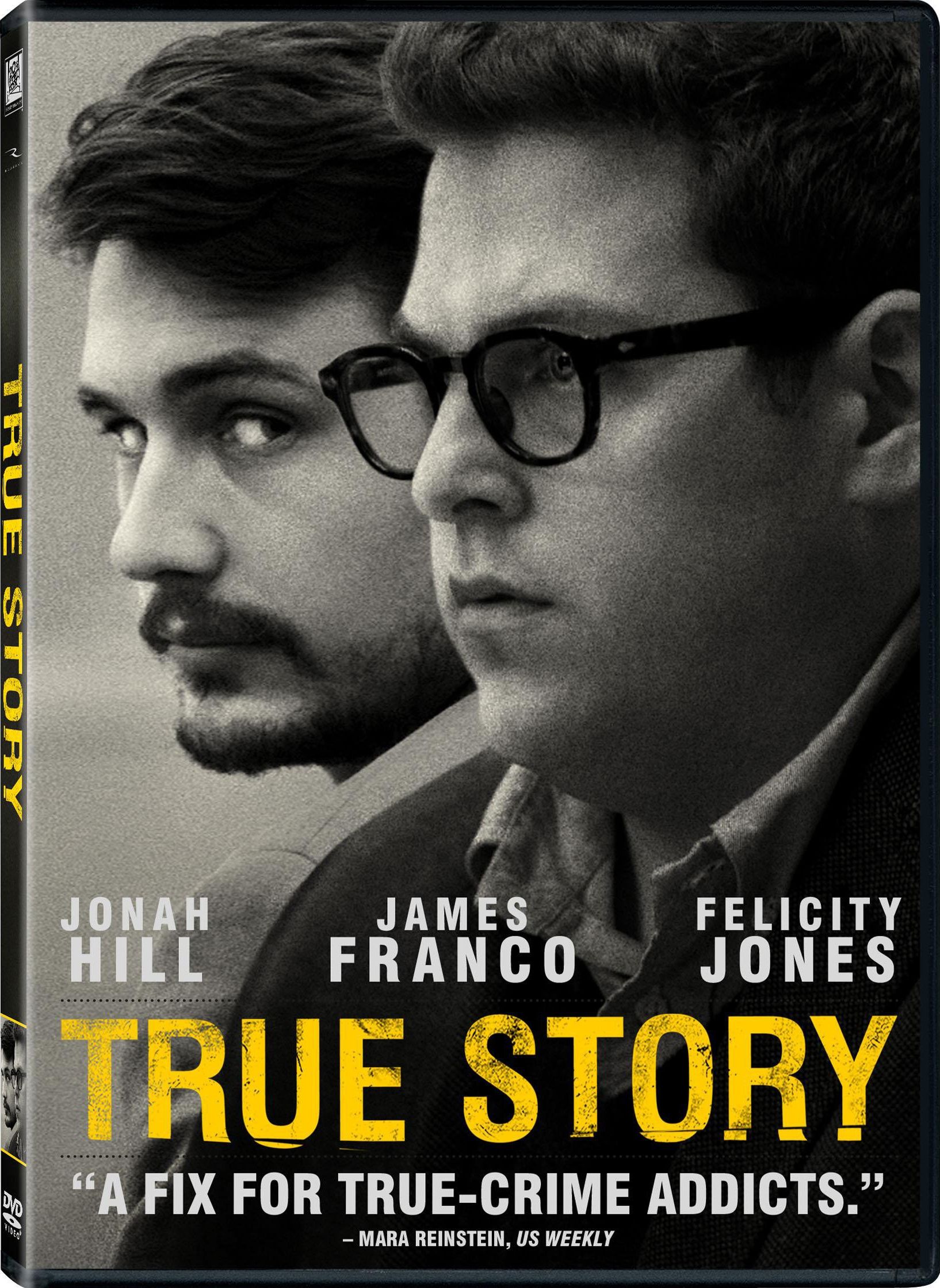 James Franco and Jonah Hill are actors most known for their comedic performances both individually and as a duo such as in the movie This is the End. The film True Story shakes up all preconceived notions of these actors beginning with Franco assuming the identity of Hill’s character to avoid persecution of allegations that he murdered his entire family. Hill‘s character is a journalist who becomes so obsessed with Franco’s story that even the truth can’t keep him away. This sinister film would be a fitting and creepy movie for Halloween viewing.