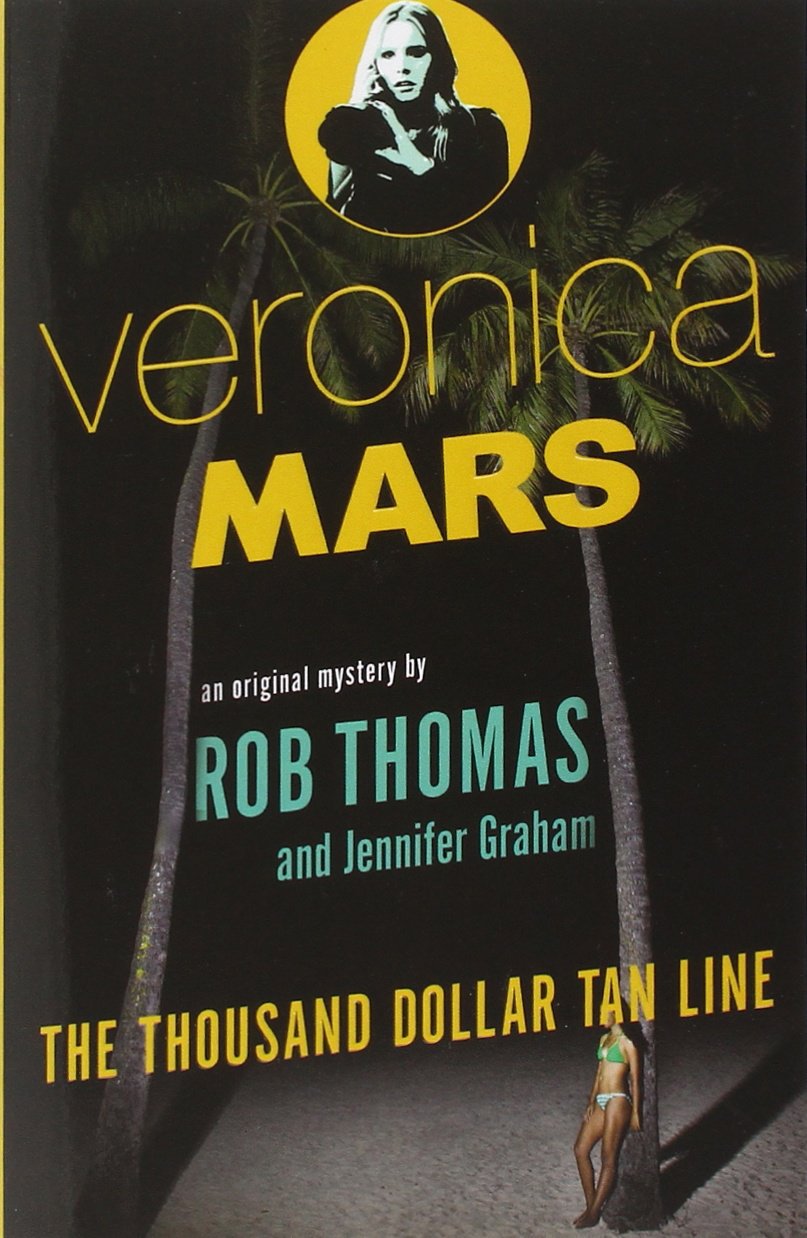 Smart and sassy, just like Veronica Mars herself, The Thousand Dollar Tan Line is a gritty romp through Neptune, CA just like old times.

I was extremely entertained by this book and absolutely adored spending more time with Veronica and the gang. Co-written by the creator of the series, Rob Thomas (a well-known YA writer in his own right), this first mystery in the book series picks up where the Veronica Mars movie left off.

Overall, I wouldn’t say that this book is essential for every fan to read, but if you are like me and found that spending three seasons and one feature-length film with the inimitable Veronica was not nearly enough, The Thousand Dollar Tan Line is a wonderful way to slip back into that rich world.

As a bonus, the audiobook is read by the one and only Kristen Bell, and her performance is outstanding.