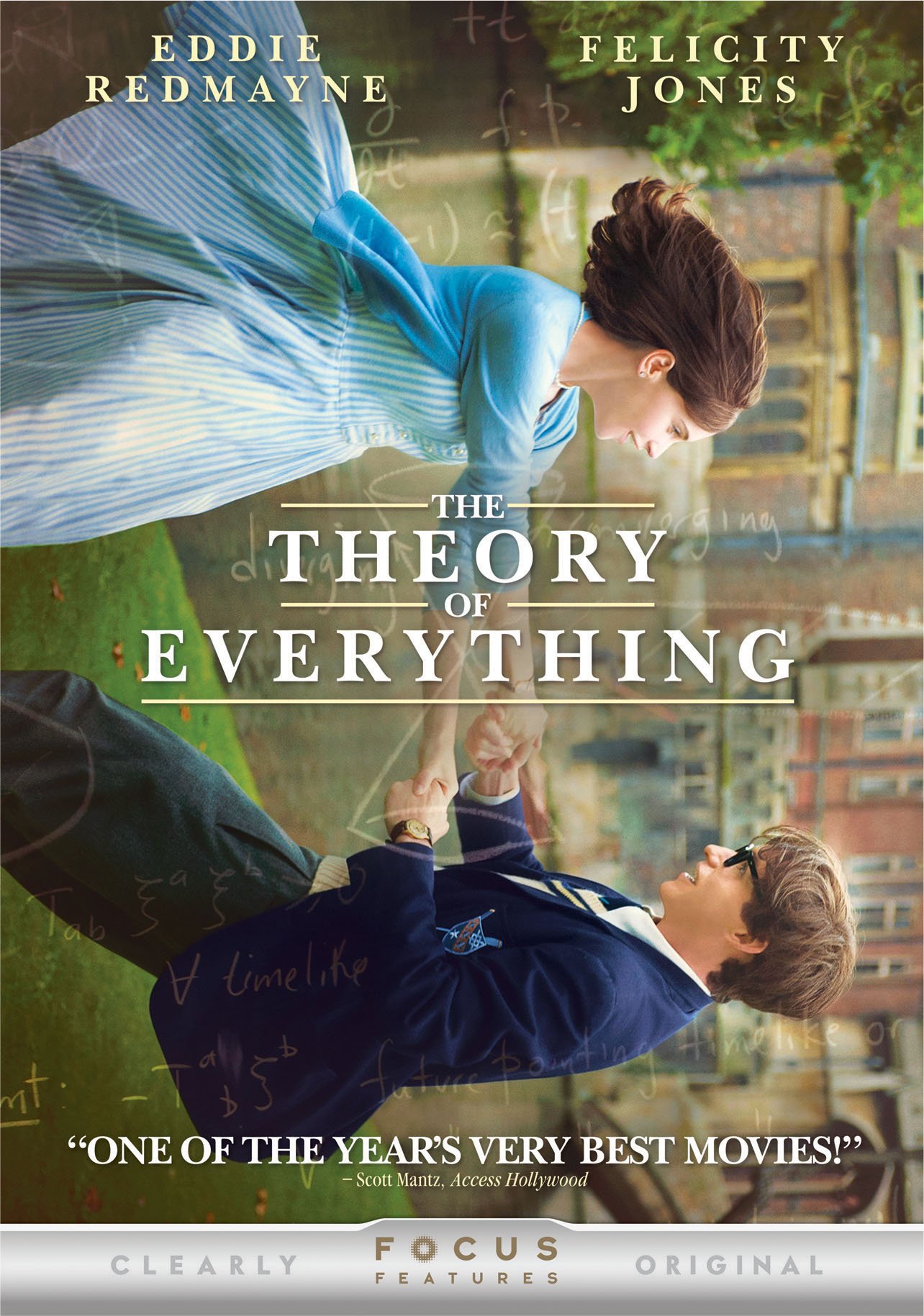 It’s always a bit surreal to watch a biopic about a person who is still alive. I imagine the subject sitting in the theater, munching popcorn and sucking on an ICEE, watching his own life on screen. Thinking, “That’s not the way it really was.”

Apparently, Stephen Hawking didn’t think that while watching The Theory of Everything, the 2014 film about his life. He took to Facebook to congratulate Eddie Redmayne, the actor who portrays him, stating, “At times I thought he was me.” Far be it from me to disagree with the greatest scientific mind of our time–at times, I thought the actor was the scientist, too. Redmayne’s portrayal of Hawking is shockingly good. I know it is a cliche that actors win awards for portraying handicapped characters (I’m thinking of Daniel Day-Lewis in My Left Foot and Tom Hanks in Forrest Gump), but Redmayne is truly exceptional. He earned every one of those glittery statuettes that are now decorating his living room.