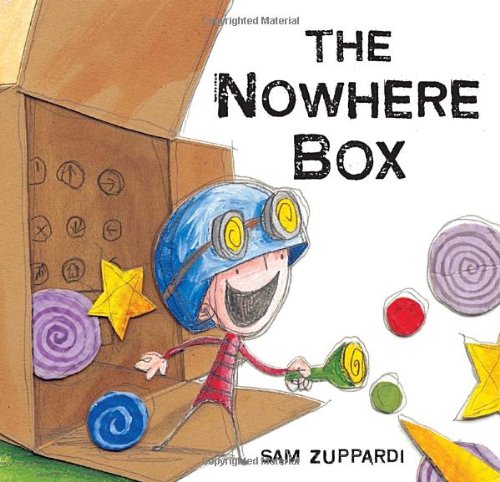 George has two little brothers, and both of them are a nuisance. They interrupt his play and follow him EVERYWHERE. Finally, George has had enough, and when asked where he’s going, states “Nowhere! And you can’t follow me!” In his flight, George notices the box from the new washing machine, and his imagination makes it into the Nowhere he wants to be. Soon, though, George realizes in Nowhere, there are no enemy pirates or dragons, and he thinks he knows where some might be, and sets a course for home. This is a great book for the child with younger siblings as well as the child with an older brother who sometimes needs some space.