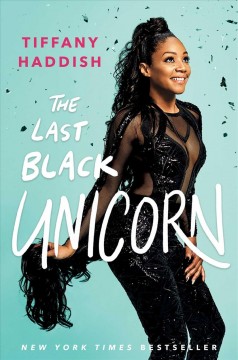 Tiffany Haddish, the blazing hot new star of such films as “Keanu” and “Girls Trip” and recently making her debut on “Saturday Night Live,” writes of her harrowing upbringing in this tour-de-force memoir. Haddish grew up the foster care system in South Central Los Angeles after her mother was almost murdered in a car crash. What she overcame to become the star she is today is nothing but stunningly moving. Ostensibly a comedy, this book is at times tragic, poignant, raunchy, heart-wrenching, and ultimately triumphant. Find endless inspiration in this comedian’s journey to celebrity.