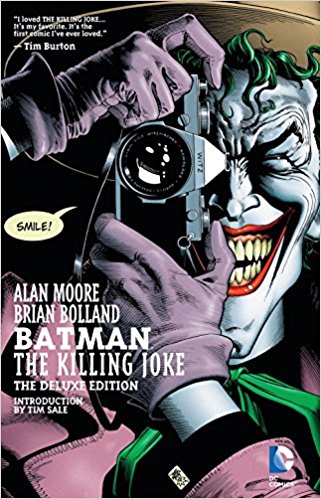 The Killing Joke was the first graphic novel to make me question what superhero stories were supposed to be. Despite featuring Batman, The Killing Joke is about the Joker, it’s his story. From his origin story to a showdown with his nemesis, readers are thrust into the Clown Prince’s violent, psychotic mind and are forced to watch his plans unfold. There is no clean ending to this story, because it isn’t a story about a hero.