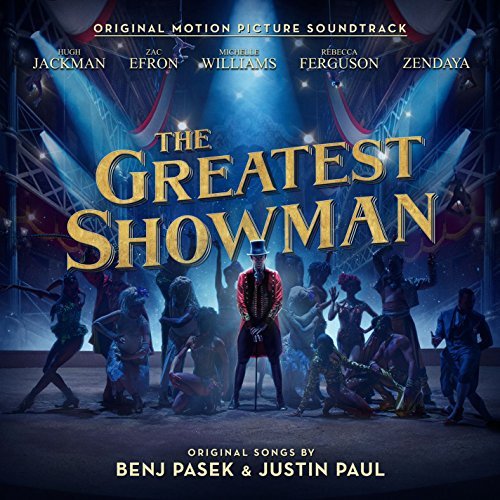 The Greatest Showman follows the story of PT Barnum as he struggles to make a name for himself in New York and the world. I enjoyed the movie immensely, so when I saw there was a soundtrack, I knew I had to check it out and give it a listen. To be honest, I have been playing this soundtrack on repeat in my car for days. It is so good! The soundtrack features 11 songs featured in the movie. The stand outs for me are “The Greatest Show” which is a fantastic song with most of the cast involved, “The Other Side” which is a duet between Hugh Jackman and Zac Efron, “This is Me” which is the Oscar nominated song that is the heart of the movie, and “Rewrite the Stars” which is a lovely duet between Zendaya and Zac Efron. Be warned, these songs might get stuck in your head, since as I’m writing this, they are definitely stuck in my head.