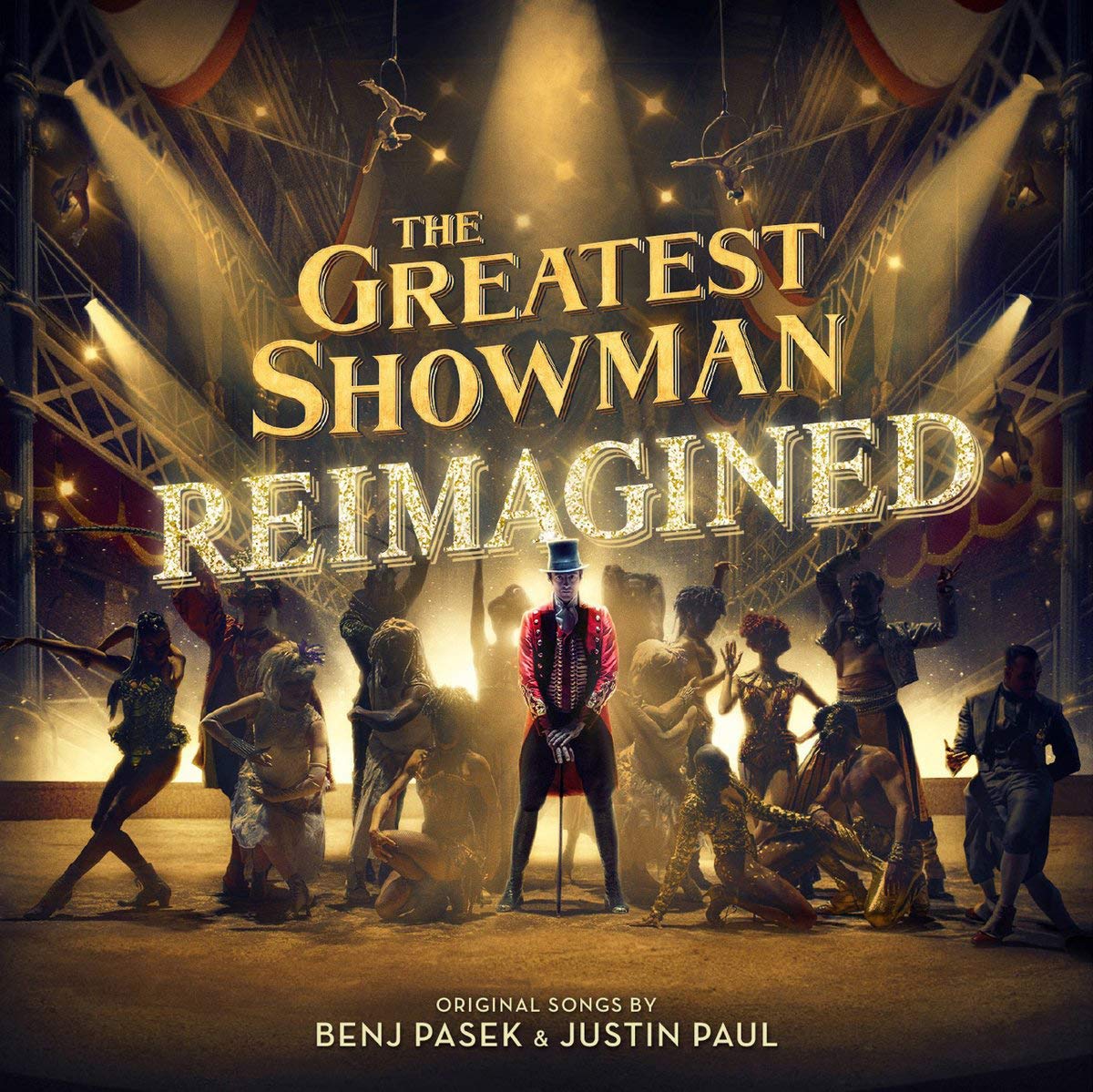 I loved the original The Greatest Showman soundtrack, so I was skeptical when I heard they were doing a reimagined version with different artists for each song. I am happy to say that I was not disappointed at all. While the songs might sound different, there is still magic and wonder throughout all of them. Some of my favorites were “The Greatest Show” by Panic! At The Disco, “Rewrite the Stars” by James Arthur & Anne-Marie, and “From Now On” by Zac Brown Band. But really every song is catchy and fabulous. I’ve already listened to the entire soundtrack 3 times!