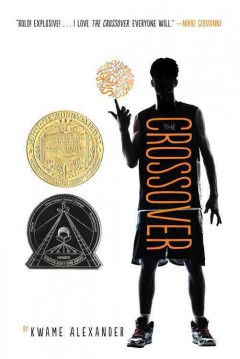 This well-written book on basketball and life was the 2015 Newbery Award winner, and its win is justified. It’s the story of Josh Bell, nicknamed Filthy McNasty, who, with his twin brother, Jordan (JB), is a rising basketball star on their middle school team. After all, Filthy can dunk in the sixth grade. The story is told primarily in verse, but in such on point language and cadence that it is easy to read, and even better in its audiobook format. The year holds many changes in Filthy’s life, as JB gets a girlfriend, causing a rift in their formerly seamless twinship, and the stresses of family and a possible county championship loom large. Beautiful language, a wonderful story, and a huge heart make this a story to remember.