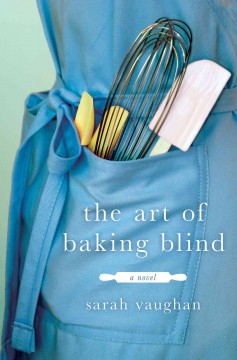 “Two and a half hours later, and the Chelsea buns have been taken out of the oven. The exhausted bakers appraise their creations, assessing their relative merits: the extent to which the vine fruit have caught; the neatness of the cinnamon swirl; the uniformity of the buns; their softness; the merits of simple caster sugar versus an apricot glaze and drizzled icing top.” ~The Art of Baking Blind by Sarah Vaughan