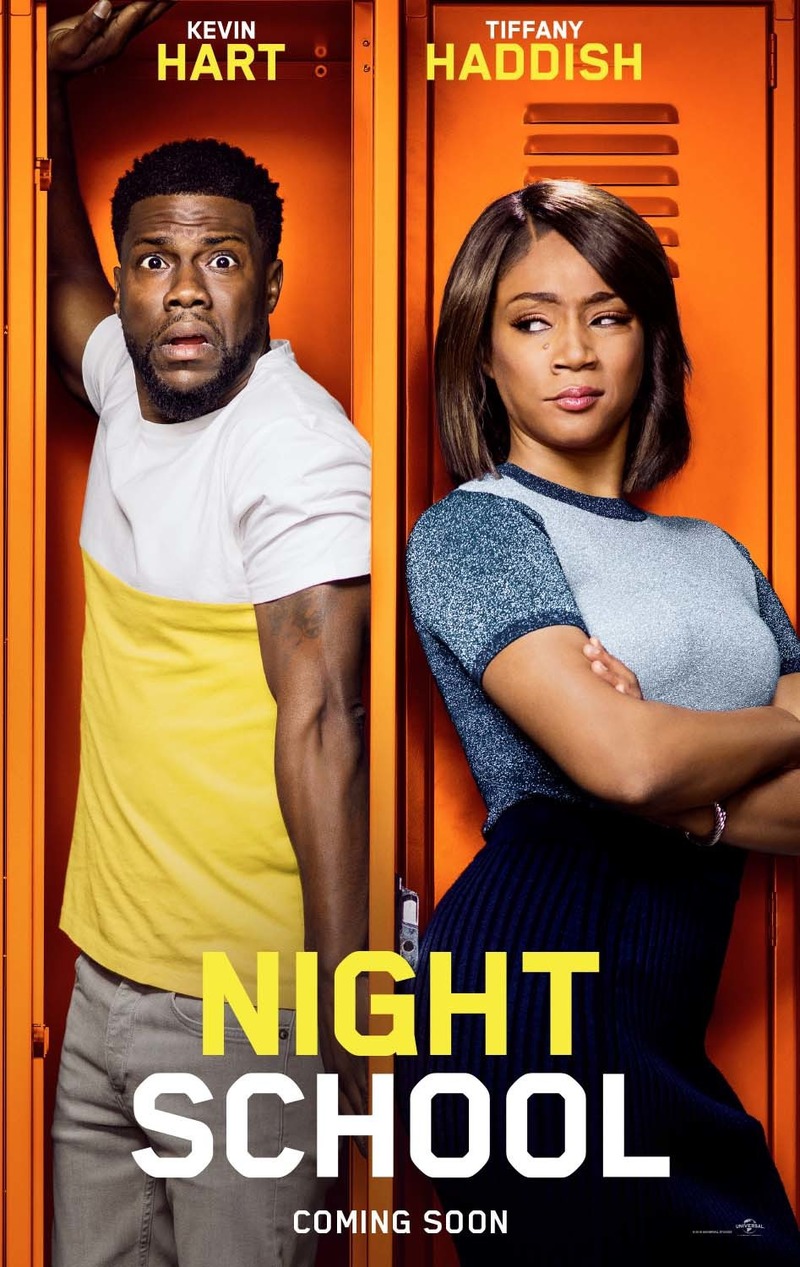 Anyone who is a fan of Kevin Hart will enjoy this back-to-school comedy. Teddy Walker, played by Kevin Hart, is a high school dropout who finds himself in need of a new job, and quick, in order to keep up with the fiancé of his dreams. At the mercy of his former high school nemesis, now the school principal, he is forced into taking a night class in order to get his GED. Tiffany Haddish plays the part of the tough-as-nails night school teacher Carrie. Haddish and Hart play off each other well, their comedy styles complimenting each other in a guaranteed recipe to get the audience laughing. On that note, the movie as a whole is not anything spectacular. I would call it cute and funny. The plot is humorous, the cast is good, the comedy is well done, but not necessarily something you will want to watch again and again.