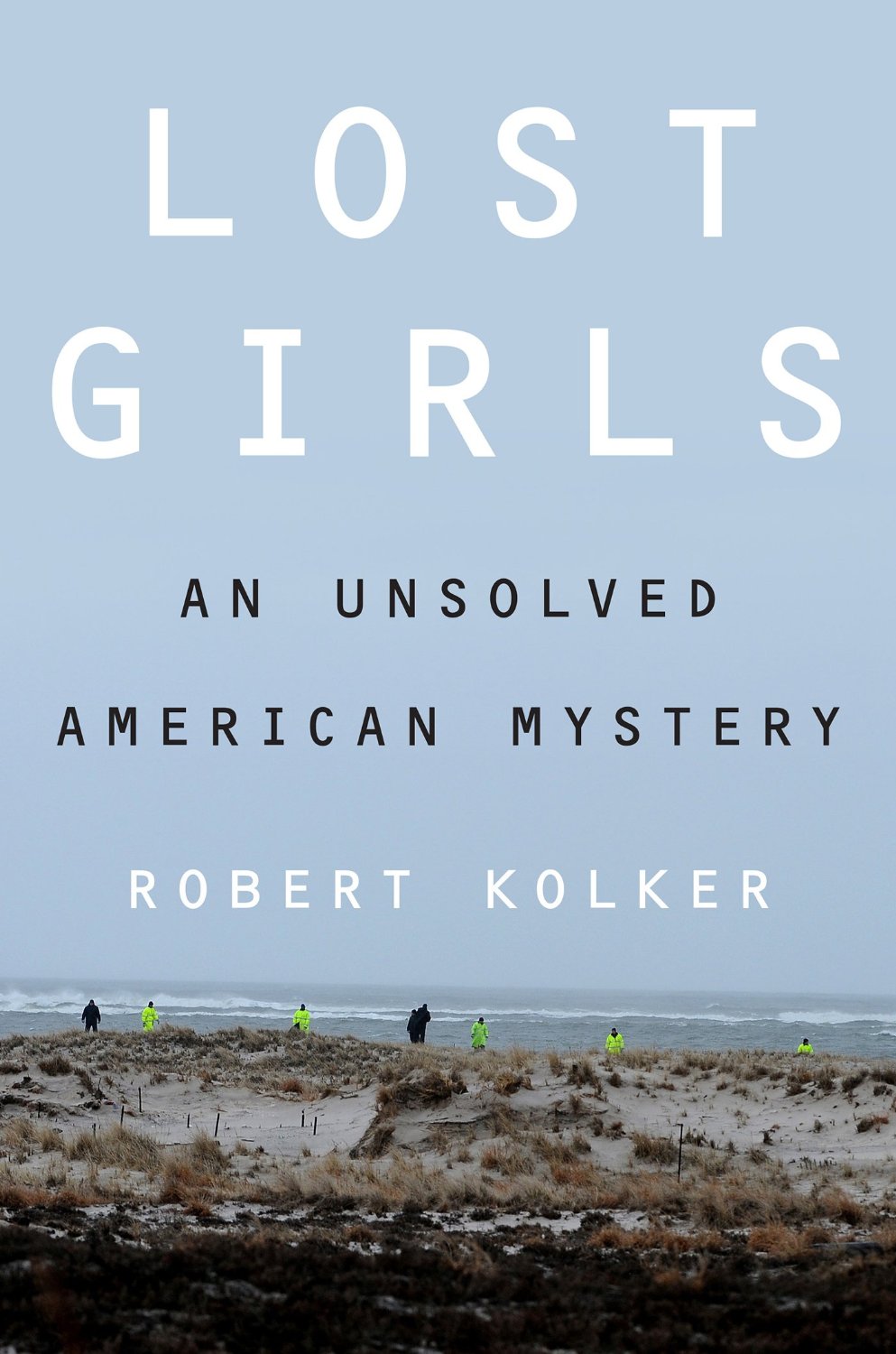 This meticulously researched true-crime story explores the unsolved case of a serial killer operating on Long Island between 2007 and 2010. The killer preyed upon prostitutes he met via Craigslist, with four confirmed victims and six other possible victims found in 2010 and 2011. Unlike many other true-crime authors, Kolker chooses to focus on the victims, rather than the killer, which gives Lost Girls a distinct and refreshing tone. The reader gets to know the women as humans, not just victims and certainly not just prostitutes.

The upshot to this format is that the reader never gets a clear picture of the killer. For a Law & Order junkie like me, this is a serious drawback. There is certainly a voyeuristic element to detailed descriptions of the crime scene and bodies, a la In Cold Blood, but such details are necessary if the reader wants to play detective. In fact, the author deprived me not only of my own attempts to solve the crime, but his as well. He gives only the cagiest of hints as to any ideas he has about the killer’s identity–certainly not enough evidence to convict.

More a meditation on the social and economic pressures that encourage women into prostitution than a “true” true-crime story, Lost Girls is worth the read. Just don’t expect any answers.

One thought on “Lost Girls by Robert Kolker”