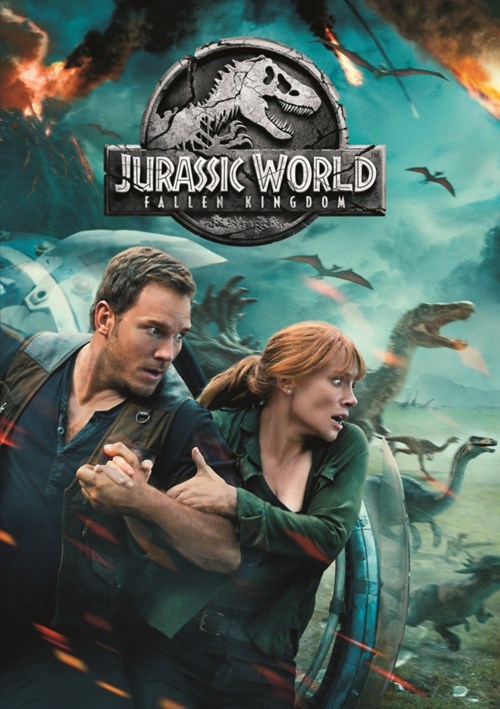 I suppose I should’ve known what I was getting into when I signed up to watch “Jurassic World: Fallen Kingdom.” After all, this is the fifth in a series of “Jurassic Park” movies so I knew lots of dinosaurs, lots of carnage, lots of action. However, this one took it to a level of bananas crazy I wasn’t prepared for, complete with dinosaur blood transfusions, clones, and, to top it all off, a villain so, well, villainous he might as well have been twirling his mustache in glee. I have always been a fan of the first “Jurassic Park” and what was lost in the subsequent movies is the smart, serious and earnest world in which it lived. This was pure summer schlocky fare, dressed up as an animal rights movie, believe it or not.

Still, stick around for the extra post-credits scene. It got me in the end, and I will probably be tuning in to the next (and hopefully last) in the series.