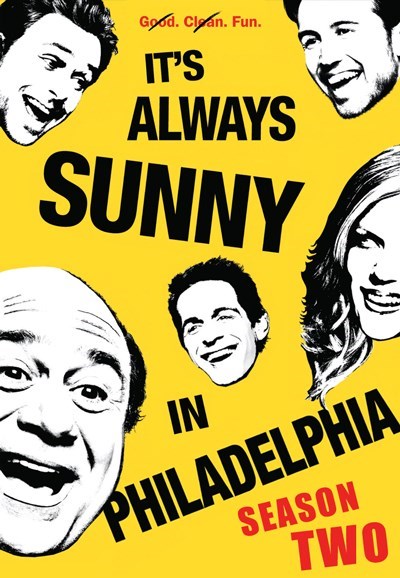 Not for the faint of heart, this now decade old sitcom follows the misadventures of four (later five with the addition of Danny Devito in the second season) degenerates who run a Pub in Philadelphia. Over the course of the series we see through their various “schemes” and clashing personalities just how far their human decency can spiral out of control in amazing and hilarious fashion. From the very start, the show has pushed the boundaries of not only modern comedy but for themes, no matter how dark or absurd, which a show can explore. From trying to pass off a water stained wall as “divine intervention” to attempting to solve the gas crisis by selling fuel door to door (those are among the tamer episode premises), this show never fails in keep the audience guessing as to just how far these characters are willing to sink, all in gust busting hilarious fashion.