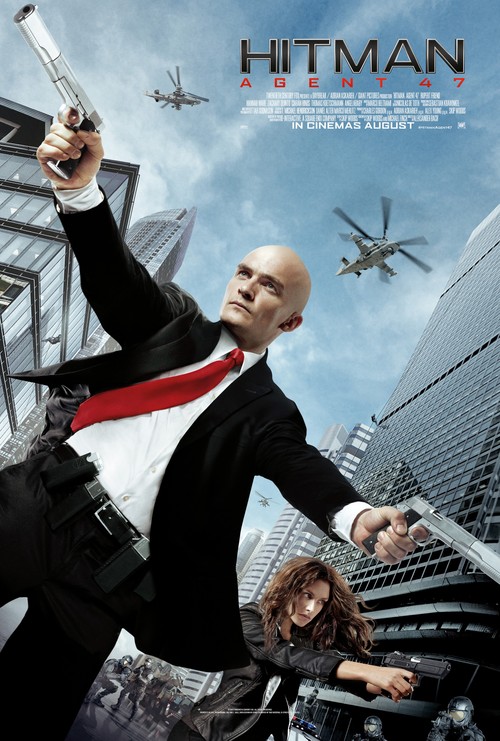 In an alternative history to our own, human experimentation was undertaken to figure out how to program the perfect soldier, undetectable, lethal and with no conscious. The experiments went too well and the soldiers killed without mercy threatening to bring to much attention to the whole program. The doctor responsibly had a change of heart and took his family and ran. Flash to present day, Agent 47, arguably the best agent the program produced, is looking for the scientist’s daughter; she is the key to keeping the program from starting up again if only he can get to her in time as he isn’t the only one looking for her or her father. Fans of action films will appreciate this 2015 film for the technical precision the action scenes are carried out with, although bullets fly, and cars explode it earned its R with the unconventional fight scenes proving anything can be a weapon in the hands of a genetically altered clone.