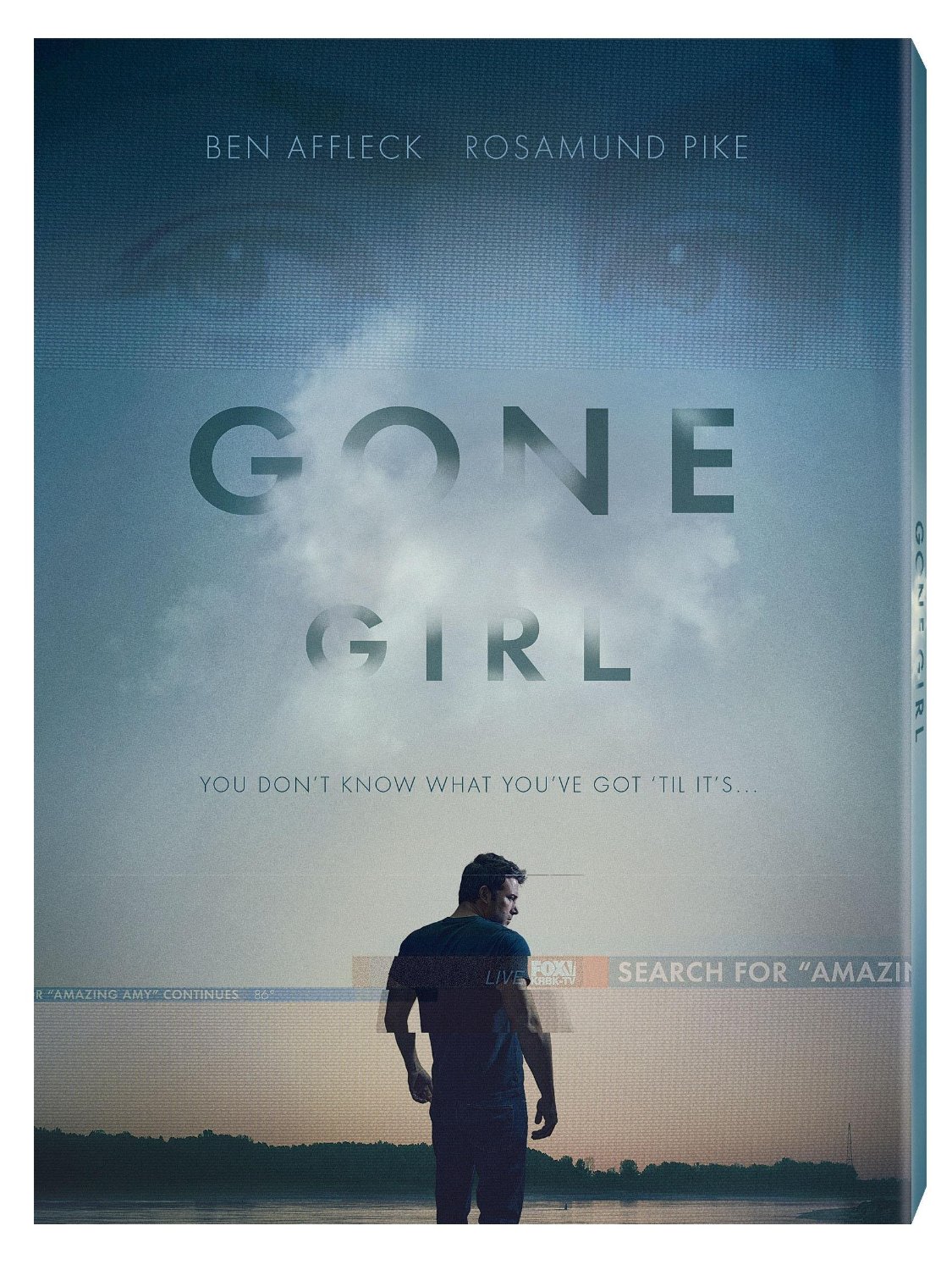 If you haven’t read the book Gone Girl, crawl out from under your rock and read it right now, because this is definitely a case of the book being better than the movie. I don’t mean to imply that the movie is bad, because it’s really fine–the book is just way better.

1. A hour of rising action is just not enough time to get the viewer properly convinced of Nick’s guilt. The book does a much better job of furnishing a gazillion little tells that make the reader believe Nick is a wife killer. (Or maybe that Ben Affleck is just too darn cute to ever look like a murderer. But I digress.)

2. Casting. I’m down with Ben Affleck and Rosamund Pike as Nick and Amy Dunne, but Tyler Perry is never believable as a Johnnie Cochran type, and Neil Patrick Harris is just weird in the role of Desi. He’s supposed to be a lovesick fool, but he comes across as a creeptastic almost-rapist.

3. It’s a little hard to follow if you haven’t read the book. Or so I am told by my husband, who had the same complaint about The Girl With the Dragon Tattoo (Rooney Mara/Daniel Craig version). The diary structure doesn’t flow as smoothly in the movie as in the book, so all the jumping around in time gets a little confusing.