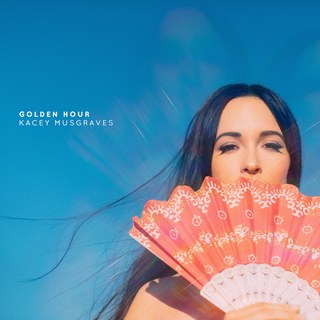 I will admit I am late to the Kacey Musgraves train. This juggernaut country/pop music star just won four Grammys, including Album of the Year for this selection, “Golden Hour.” After listening, I know exactly why she won. From it’s first track, the ethereal “Slow Burn,” to its closing notes (the beautiful ballad “Rainbow”), Musgraves proves she is not the usual country star. I am by no means a fan of country music but she won me over with her non-traditional sound and meaningful lyrics. Standouts include the afore-mentioned “Slow Burn” and the bouncy pop tune “High Horse.”