Winter brings with it times when we have groups of people over and the weather keeps everyone inside; on those occasions a quick easy to learn game that everyone can play together is just the thing between dinner and departure. A few suggestions would be: 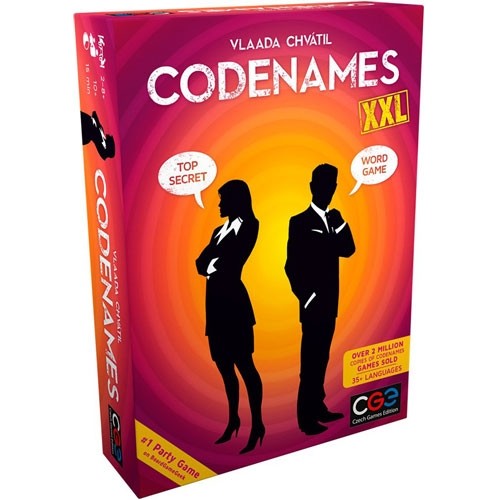 Teams compete to see if they can identify all of their spies before the other team. Spymasters give one word clues to help the team identify their cards. A correct guess moves you closer to victory, a wrong one might just find the assassin. This edition of Codenames comes with cards that can be read by a larger team all at the same time making it a great word based party game. 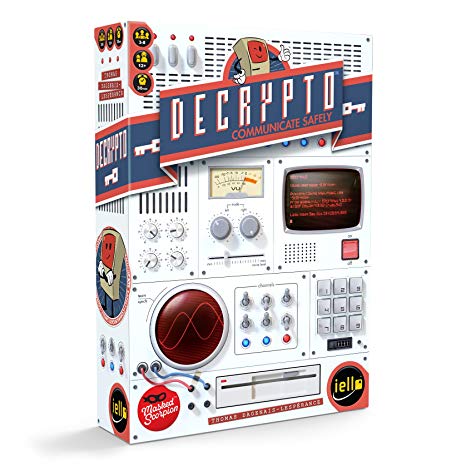 Players form two teams, each team is attempting to figure out which key words they have to decrypt without letting the other team intercept the message. How many different clues can you give around blue bird? Fans of inside jokes and the enigma machine will find this game to be a perfect dinner companion. 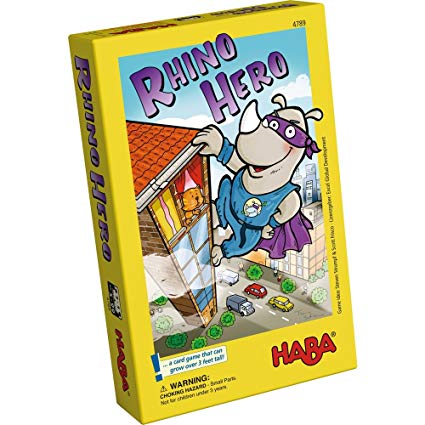 Kids and adults alike will quickly get into this dexterity building game. Players each have a stack of “floor” cards that they have to place upon the building Rhino Hero is climbing, each floor card has at least one wall and one special feature. Can you help Rhino become the building climbing hero of his dreams?