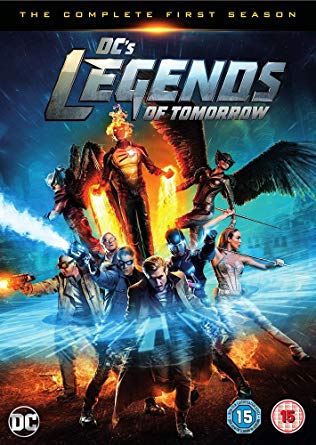 Everyone loves an underdog. DC’s Legends of Tomorrow has like six or seven, maybe eight. The cast, a ragtag band of criminals and wannabe heroes, is pretty massive compared to its TV contemporaries. The Flash, Arrow, Supergirl, and Black Lightning have very clear boundaries when it comes to plots and themes. Legends, following the super team’s often comedic romps through space-time as they stumble their way to victory, isn’t as tied down. The show’s drama and comedy are about as perfectly balanced as you can get from a superhero TV show and the changing scenery is engaging and fresh.