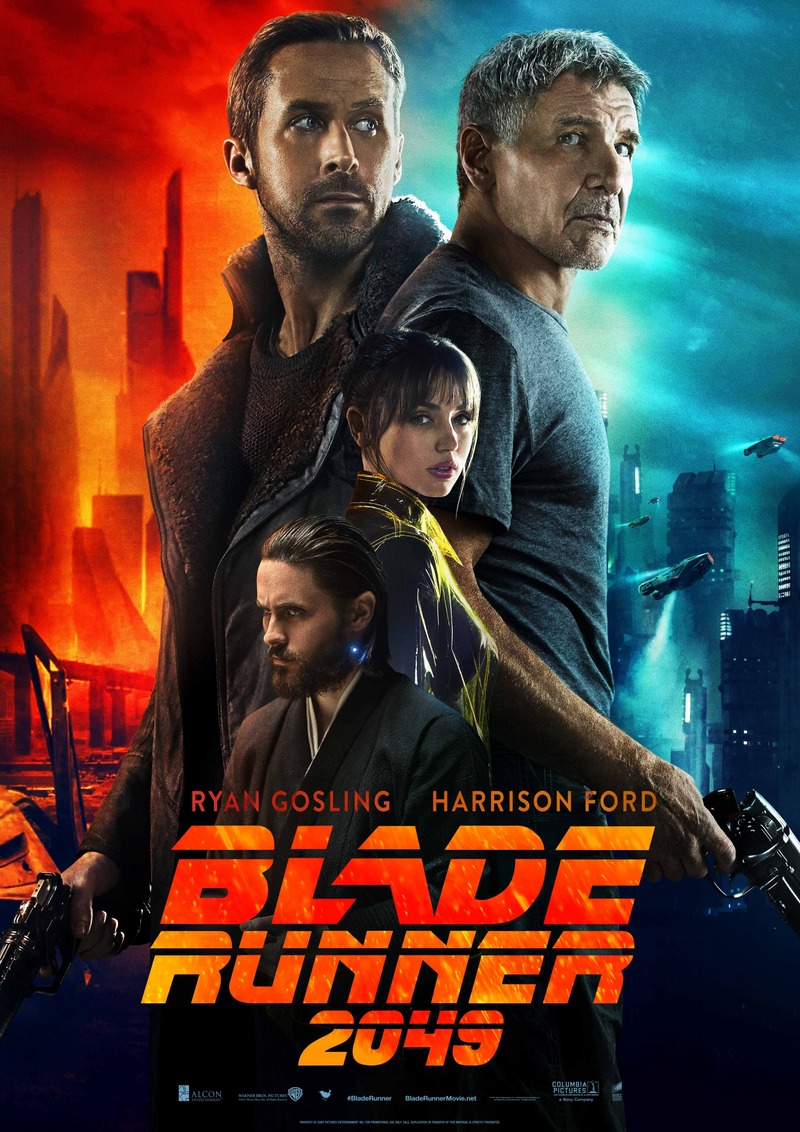 With every franchise under the sun being rebooted, retooled, and remade, it was only a matter of time until someone realized the potential of a modern day continuation of Ridley Scott’s 1982 genre defining scfi noir, cult masterpiece, Blade Runner. What many expected was a popcorn adventure blockbuster with heavy effects and action, but what was received was a thought provoking character driven thriller. Director Denis Villeneuve knew how sacred the film he was making a sequel to was and continues to be and knew that he had to go far beyond the limits and rules of your average summer blockbuster and make a film that stands on its own, even when compared to its legendary predecessor. The movie presents a world steeped in grit and grime, full of an eerie sense of danger around each neon lit corner and alleyway with well rounded characters whose actions reflect the murky and dower future they inhabit. Far from what you expect but exactly what you deserve, Blade Runner 2049 is well worth your time.