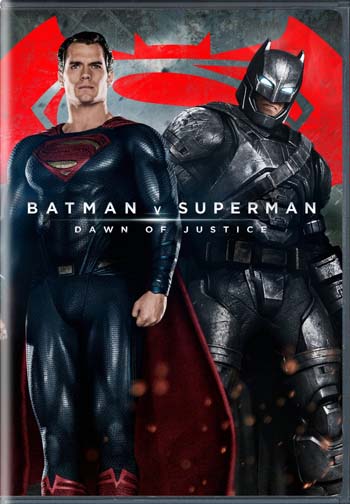 To call this film an incoherent mess is an understatement. Director Zack Snyder had a daunting task ahead of him when he started production on Batman V Superman: Dawn of Justice, to put two of the most iconic characters of the past seventy years on cinema screens for the first time in an epic clash that would usher in a new cinematic universe involving the iconic DC superheros. The fact that he was able to muddle this film to the extent it is presented in, is actually astonishing. Snyder has managed to shape these beloved symbols of hope and justice in to muscle bound “punch first, ask questions never” killing machines. What’s fantastic about Batman and Superman is not their actual abilities or resources they use to fight injustice, it’s how and why they do it that resonates with generations of fans. Simply making it look “cool” or “stylized” is not enough to win over audiences. The characters we are presented with in this film may have an interesting visual appeal, but beyond flashy super suits, they are hollow and poorly written caricatures representing these heroes in looks alone. Characters have their screen time practically sliced in half to dedicate a large majority of the movie to setting up future sequels and side projects, instead of telling the story at hand. It all comes down to the wrong creative forces biting off far more than they could chew and expecting it to be a smash hit based on the title’s marketability alone. In the year 2016, where we now have a plethora of Superhero media both good and bad to study and take note from, there is no reason that this film should have been executed and put together in the way it was.