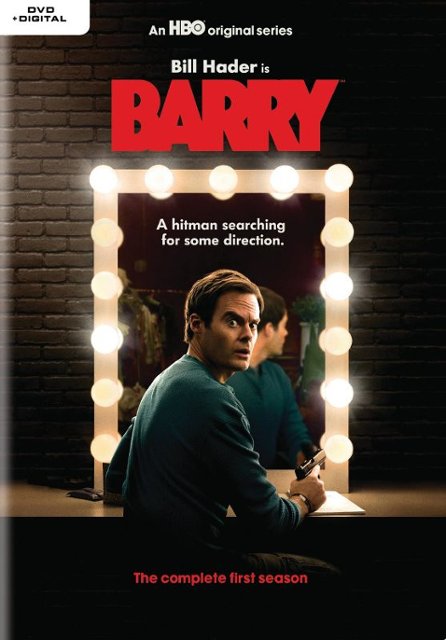 Being a mom of a pre-schooler, it takes a lot for me to get hooked on a new show (oh, the commitment!) But I was pleasantly surprised by Bill Hader’s “Barry”. Starring Hader himself, along with an inspired, resplendent, and brilliant Henry Winkler, “Barry” is a weird mishmash of multiple different genres (Is it a drama? is it a comedy? Both? Neither?). Hader is the titular role, a former Marine-turned-hitman-turned acting student. On a job out in Los Angeles, he stumbles upon an acting class and finds his true calling as an actor. But much like Tony Soprano and Walter White before him, which side will win out? Although the anti-hero trope is well known, I raced through the first season and am eagerly awaiting season two. You visibly feel Hader’s torture and just wanting to lead a “normal” life while Winkler injects some much needed humor into the mix. Both won much-deserved Emmys for their respective roles. Carve out some time for Barry!