Home » Reviews » A Stranger in the House by Shari Lapena 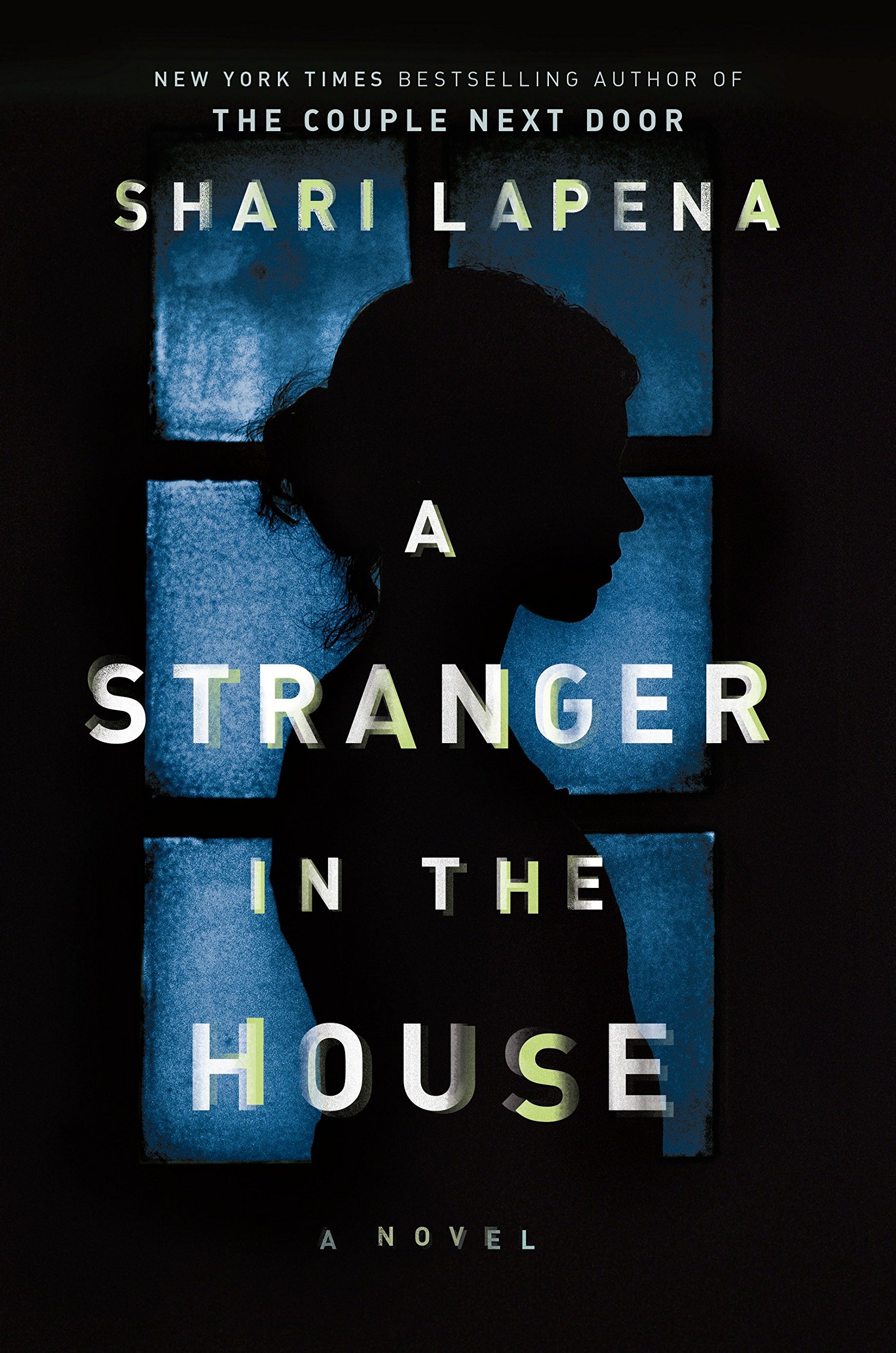 I found Shari Lapena’s most recent novel An Unwanted Guest similar to Agatha Christie’s And Then There Were None, which encouraged me to try another of her novels, A Stranger in the House. It is similarly structured with short chapters and numerous characters that have plenty of motives. Reeling from injuries and amnesia caused by a serious car accident she can’t remember, Karen is in constant fear of…something. Even in her own home, the hairs on her neck stand up as she notices objects shifting positions by a hair’s breadth with no explanation. Police begin doggedly visiting her, alleging her involvement in a crime she also fails to remember. Karen battles her sanity, memory, and conscience which gradually become the only things that will ensure her freedom. This is excellently written and could bear a sequel if Lapena ever felt like continuing with these characters. I would be interested in Tom and Karen’s relationship, if they could make it to the other side still just as much in love with one another or if after everything they’d part ways.